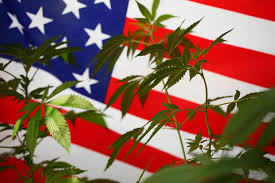 The House Judiciary Committee made history today (November 20, 2019) when lawmakers there voted 24-10 in bipartisan favor of a bill that would end the federal prohibition of cannabis. The bill, H.R. 3884, is expected to advance for consideration on the House floor.

The Marijuana Opportunity, Reinvestment, and Expungement (MORE) Act would end federal cannabis prohibition by removing the plant entirely from the Controlled Substances Act. The bill (first introduced in July by New York Rep. Democrat Jerrold Nadler) would also impose a five percent federal cannabis sales tax (to be reinvested in the communities most disadvantaged by prohibition), legalize veteran access to medical cannabis, expunge the records of federal cannabis convictions, and provide incentives for states to enact their own cannabis expungement policies.

“These steps are long overdue. For far too long we’ve treated marijuana as a criminal justice problem instead of a matter of personal choice and public health.  Arresting, prosecuting, and incarcerating people at the federal level is unwise and unjust,” said Chairman Jerrold Nadler (D-NY), in his opening statement.

Conservative arguments against the bill said the MORE Act was moving too quickly and should be subjected to further review, but pro-reform lawmakers argued that further delays would only lead to more harm against U.S. citizens.

The bill could very well be received favorably in the House, which is Democrat-controlled and already approved one piece of sweeping cannabis legislation this year. The Senate, however, is expected to be a much more significant obstacle in the path to federal legalization.

NORML Political Director Justin Strekal lauded lawmakers’ advancement of the MORE Act, which he said will provide “pathways for opportunity and ownership in the emerging industry for those who have suffered the most.”

“In 2018 alone, over 663,000 Americans were arrested for marijuana-related crimes, a three-year high,” Strekal said in a press release. “Now that Chairman Nadler has moved the MORE Act through committee, it is time for the full House to vote and have every member of Congress show their constituents which side of history they stand on.”

Earlier this year, representatives in the House approved the STATES Act (which would specifically open up the banking system for state-legal cannabis businesses) in a 321-103 bipartisan vote. It was the first piece of stand-alone cannabis legislation to be advanced by federal lawmakers.

This article was found on Ganjapreneur.com and written by Graham Abbott 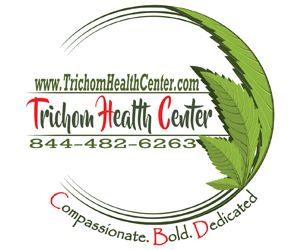 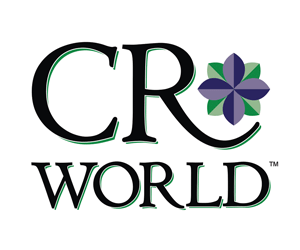