Michigan cannabis regulators are set to begin accepting applications for retail cannabis operators on Friday, December 1, according to a Michigan Radio report. However, Robin Schneider, executive director of the Michigan Cannabis Industry Association, told the National Public Radio affiliate that she isn’t expecting many applications to be submitted on the first. “I just don’t believe that we’re going to see a green rush of businesses running out to get those rec licenses on the first day because of the lack of supply”, said Schneider to Michigan Radio.

State regulators are expecting to grant the first licenses for recreational cannabis businesses in a matter of weeks but retail sales are likely still a long way off because the plants for the market still need to be grown and tested. The Department of Licensing and Regulatory Affairs released emergency rules for the industry in July, which allow for delivery and social use.

The November 1 date coincides with the cutoff date for municipalities to ban cannabusinesses. According to a Grand Rapids Press report, as of Aug. 31, 308 of the 792 cities and townships that approved the ballot initiative to legalize cannabis have since passed bans on operations. In all, at least 771 municipalities have passed ordinances banning cultivation operations and dispensaries, according to Marijuana Regulatory Agency figures outlined by the Detroit Metro Times. The law was approved by 55.9 percent of Michigan voters in 2018.

This article was found on Ganjapreneur.com and written by TG Branfalt 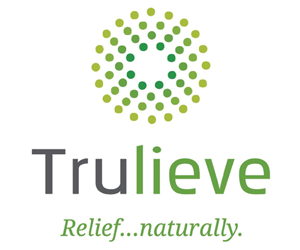 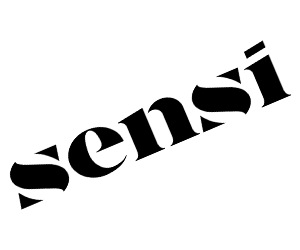