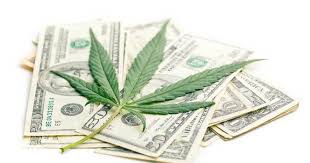 CANNABIS BANKS ON THE HORIZON?

A key Republican-controlled Senate committee plans to investigate the lack of banking services for state-legal cannabis companies, Tom Angell reports for Forbes. The Senate Committee on Banking, Housing and Urban Affairs scheduled a hearing for next week to consider the SAFE Banking Act, legislation that would install federal safeguards allowing financial institutions to work with state-legal cannabis businesses.

The SAFE Banking Act which was first introduced in the House by Reps. Ed Perlmutter (D-Colorado) and Denny Heck (D-Washington) and in the Senate by Sens. Jeff Merkley (D-Oregon) and Cory Gardner (R-Colorado), would be an important step away from the industry’s current cash-only environment. The legislation has since signed on 206 cosponsors in the House (nearly half of elected U.S. Representatives) and 32 cosponsors in the Senate.

The scheduling move is an about-face for committee chair Sen. Mike Crapo (R-Idaho), who said in April that, because of cannabis’ federally illegal status (cannabis remains a Schedule 1 substance under the federal Controlled Substances Act) he could not commit to giving the banking  bill a hearing. The bill, however, is now set to become the first piece of Federal policy proposing major cannabis reforms ever considered by a U.S. Senate committee.

In June, bankers began pressuring Sen. Crapo to consider the legislation, arguing that the issue is maintaining safety in a lucrative, cash-based industry — not just the plant’s legal status.

The banking bill already passed through the House Financial Services Committee by a 45-15 vote in April but has not yet been considered by the full House.

According to a spokesperson for Rep. Perlmutter, “House Democrats have a robust agenda which has made it tough to get time on the legislative calendar. But as we continue to talk with people, we keep gaining more and more support and look forward to a strong vote on the floor of the House soon.”

This article was found on Ganjapreneur.com and written by Graham Abbott

BATTLE OF THE BEVERAGES RECAP 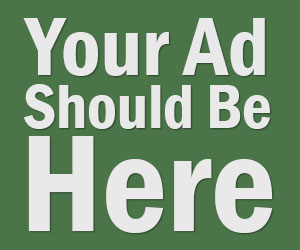 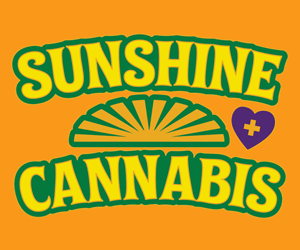