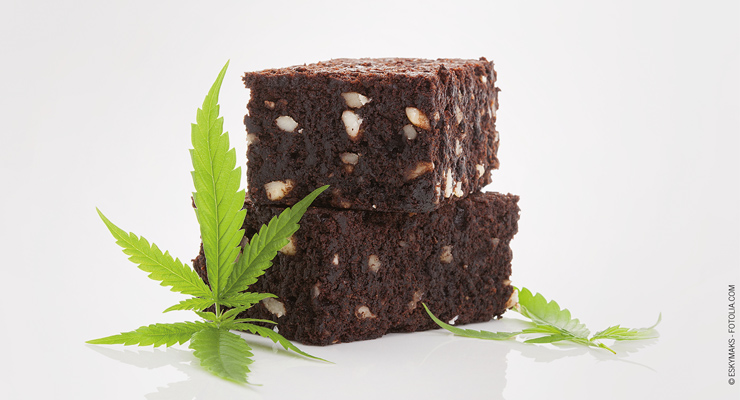 You should be careful when digesting marijuana laced food items as the effects from smoking marijuana only takes minutes. Edibles, however, take between 1-3 hours because food is absorbed into the bloodstream through the liver. Because it takes longer, the user may end up consuming longer amounts of the drug while thinking the drug isn’t working.

The amount of THC, the active ingredient in marijuana, is very difficult to measure and is often unknown in these food products. If the user has other medications in his or her system, their body may metabolize different amounts of THC, causing THC levels in the bloodstream to dangerously increase five-fold. Overdose symptoms from eating marijuana are often more severe than symptoms of an overdose from smoking marijuana. 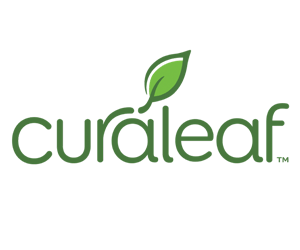 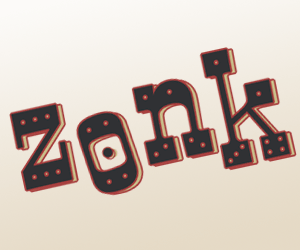